THE DEAL IS BACK!

Bring your eligible phone to Sprint and get FREE Unlimited data, talk and text for one year. There’s no annual contract and you can keep your phone, number, accessories, photos, apps and music. It’s really that simple.

You’ll get Sprint’s fully-featured Unlimited including:
Unlimited data, talk and text
HD streaming:
Video at speeds up to 1080p
Music at up to 1.5mbps
Gaming streams at up to 8mbps
Unlimited 4G LTE data for most everything else. Data deprioritization applies during congestion.
10GB of high-speed data per line to use toward mobile hotspot, VPN and Peer-2-Peer usage. Once your 10GB is used up:
Continue at up to 2G speeds (32 Kbps) on our network for no additional cost, or
Purchase more on-network high-speed data for $15/1GB to tide you over for the rest of your bill cycle
This introductory pricing:
Free service for 1 year for new customers who switch to Sprint and sign up on sprint.com/1yearfree between 6/9/17 and 6/30/17. Save until 7/31/18.
You’ll save more than $900 (compared to Verizon’s one-line unlimited rate plan) in the first year
Switch your whole family and save even more!
A standard $1.99 admin fee, $0.40 regulatory fee and other taxes and fees apply
Your $30 activation fee is waived as part of this promotion. The fee will appear on your first bill and a credit will appear within 2 bills.
Requires a Sprint SIM card, eBill and Sprint AutoPay ($5/mo./line discount applied within two invoices)
If AutoPay is cancelled, you’ll pay $5/mo./line
If AutoPay and eBill are removed, a $7.99/mo. charge will apply for Account Spending Limit customers
Your Spending Limit is the monthly maximum amount of spending per phone on your account based on your credit decision
For accounts with multiple phones, the total spending limit is calculated as the number of phones on the account multiplied by the spending limit per phone
Must be a Verizon, AT&T or T-Mobile customer bringing new lines to Sprint. You must own the phone(s) you’re bringing to Sprint.
After 7/31/18, pay:
Line 1: $60/mo.
Line 2: $40/mo.
Lines 3-5: $30/mo/line
Pricing shown with AutoPay. Add $5/mo./line without AutoPay

You don’t have to be a Verizon customer to get this deal.

Phones Eligibility (You are not able to get a new phone from Sprint the first 120 days):

There is also a free 6 month Tidal HiFi subscription for Sprint customers. This is a separate promo: 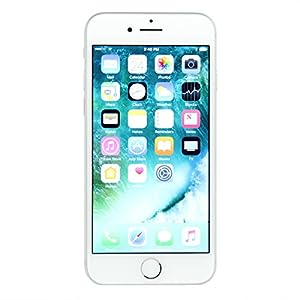 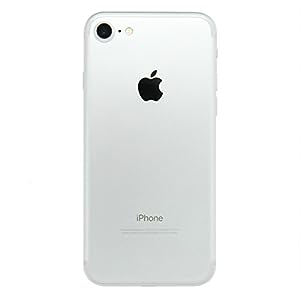 There are no reviews yet.

Added to wishlistRemoved from wishlist 0
Add to compare
Uncategorized

Added to wishlistRemoved from wishlist 0
Add to compare
Uncategorized

Most popular this month

Recompare is modern all in one price comparison and review theme with best solutions for affiliate marketing. This demo site is only for demonstration purposes. All images are copyrighted to their respective owners. All content cited is derived from their respective sources.

For customers
For vendors
Sign Up for Weekly Newsletter